Our purpose: #1 Proclaim the Gospel and Glorify God:   #2 Show the way to good teaching on the web   #3 Produce videos and web pages with short answers on important topics

The three main purposes of this web site are to proclaim the gospel, teach Biblical truth and provide links to useful web pages and videos. Our original plan was to create videos and articles covering creation related topics. However, as we started our research we found most of these topics were already covered extensively on te web. BUT... these resources were not being used. Christians remained ignorant (yes, that's a Biblical word meaning lacking knowledge) of the truth of scripture and instead were following and trusting in the wisdom of the world (in other words the top ranked Google results). So our primary goal has become that of providing a resource that makes these "buried" resources visible and available. We do have some original content, but most of the links on this web site will take you to other web sites.

If you disagree with anything on this web site, please tell us. Use this link to go to our contact form. We'd love to hear from you.

This is a conservative, evangelical web site. The following defines what we believe.

There is one living and true God who is infinite, eternal, and unchangeable in his being, wisdom, power, holiness, justice, goodness, loyal love and truth who is one in essence, but eternally existent in three persons, the Father, Son, and Holy Spirit, each having precisely the same nature, attributes, and perfections, and each worthy of precisely the same worship, confidence, and obedience.

Jesus Christ is God. He was born of a virgin, He led a sinless life, He died on the cross, shedding His blood to pay the penalty we've earned for our sin, He was bodily resurrected, He ascended to the right hand of the Father, and He will return in power and glory.

People are dead and lost in sin. Those who repent of their sins and trust in Jesus Christ alone for their salvation are saved by grace.

The gospel (good news) is: Christ died to pay the penalty we owe for sin, He was buried, and He was raised to life on the third day.

Neither baptism, nor partaking in communion, nor speaking in tongues is required to be saved nor to continue to be saved.

Attending a specific church is not a requirement to be saved. Christ's Universal Church is composed of all persons who, through saving faith in Jesus Christ, have been regenerated by the Holy Spirit and are united together in the Body of Christ of which He is the Head.

Once we are saved nothing can take away that salvation. There is nothing we, or anyone else can do, that will result in the loss of our salvation. However, there are some who believe and claim they are saved, but they never were saved. (Tares among the wheat.) In some cases we are not able, with our human abilities, to discern who among those claiming to be saved are not truly saved.

The Bible is the inspired word of God, true in all that it claims to be true, without error in the original manuscripts. It is our final standard of faith and practice. 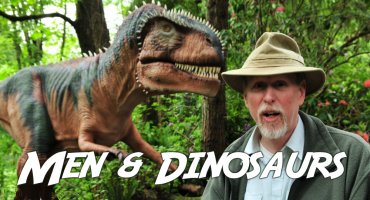 Born again in the year 2000. Education: BSEE (electrical engineer); MBA, Certificate in the Bible (Multnomah Seminary). The science pastor, author, and founder of the MTA ministry. 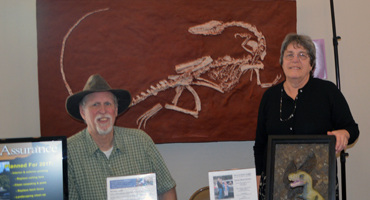 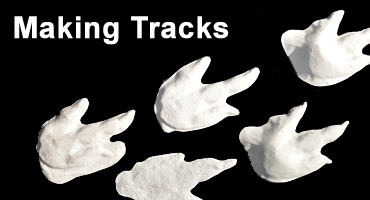 Born again in the year 2001. Servant of the Lord who helps wherever help is needed.